I believe that great design is rooted in trust, communication, and collaboration. Strong projects begin with strong relationships, from the first sketch to the final coat of paint. Team building, communication, and efficient project delivery are the core of my practice.

I work with clients in San Antonio, Austin, and Central Texas on projects both large and small—from retail spaces for real estate developers to bedroom remodels for private citizens.

Tucked snugly into a corner of the Charles Moore Foundation in Austin, Tx, this micro apartment was originally a 10’x10’x10’ painting studio, lovingly known as the “Cube Room”. After Charles Moore passed away his home became a museum, and the living spaces became accommodations for visiting professors, lecturers, and dignitaries. For many years, the Cube Room served as a spare bedroom, but it was too small to be comfortable for an extended stay. This expanded “Cube Loft” was designed and built as a collaboration between Adam Word Gates and Kevin Keim, Director of the Charles Moore Foundation. It was completed in 2014.

The design is the result of tight constraints. The goal was to create a space that is physically small and experientially large. A new gable window was added in order to create a sleeping loft and to fill the space with light. The bed was positioned in a “basket” hung from a truss which forms the window. The tansu-like staircase holds a kitchenette and cabinets which provide access to the sleeping loft above. A serpentine ribbon begins as a desk in the sleeping loft, where it splits and traces two lines through the space forming bookshelves in the living space and handrails for the stairs. 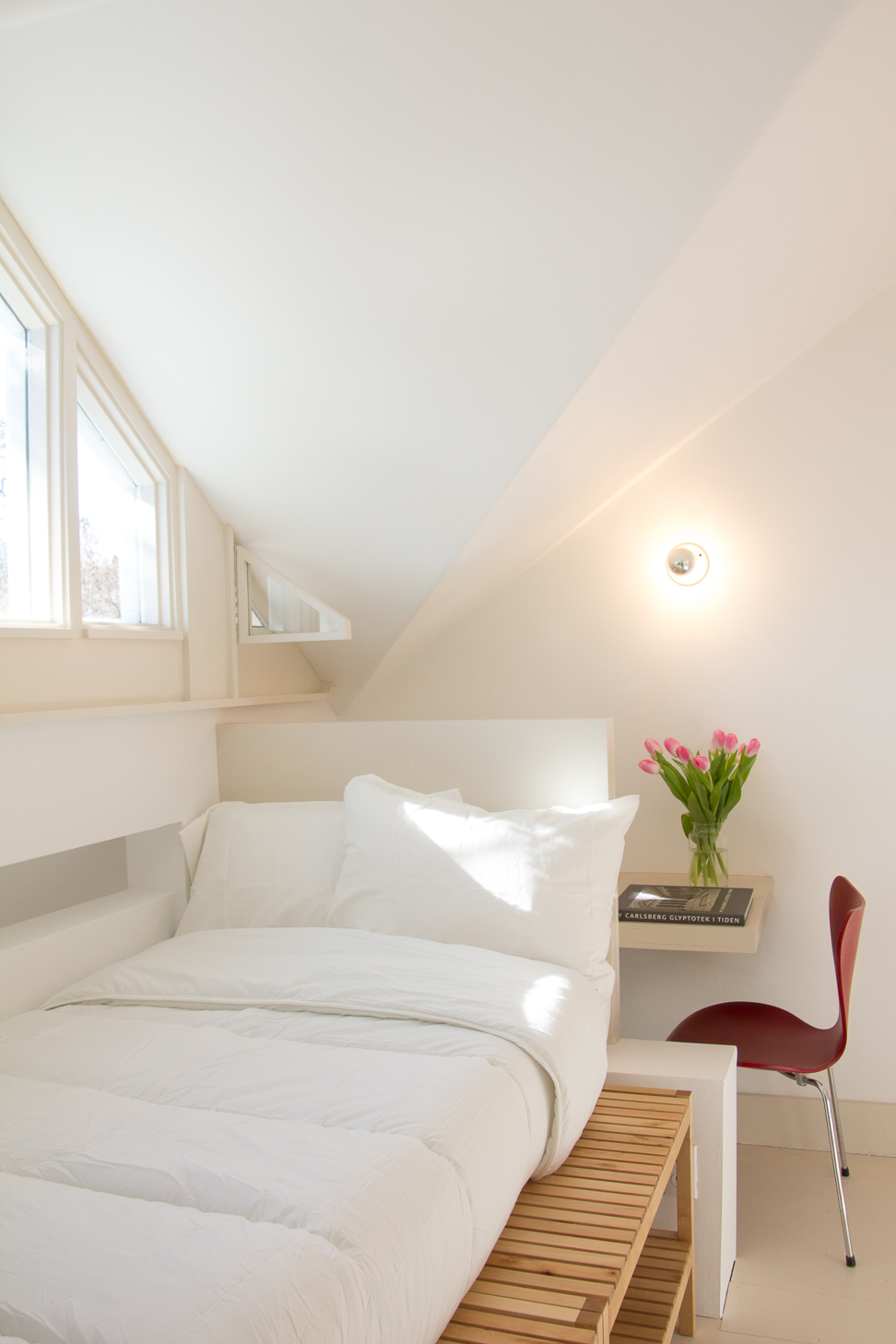 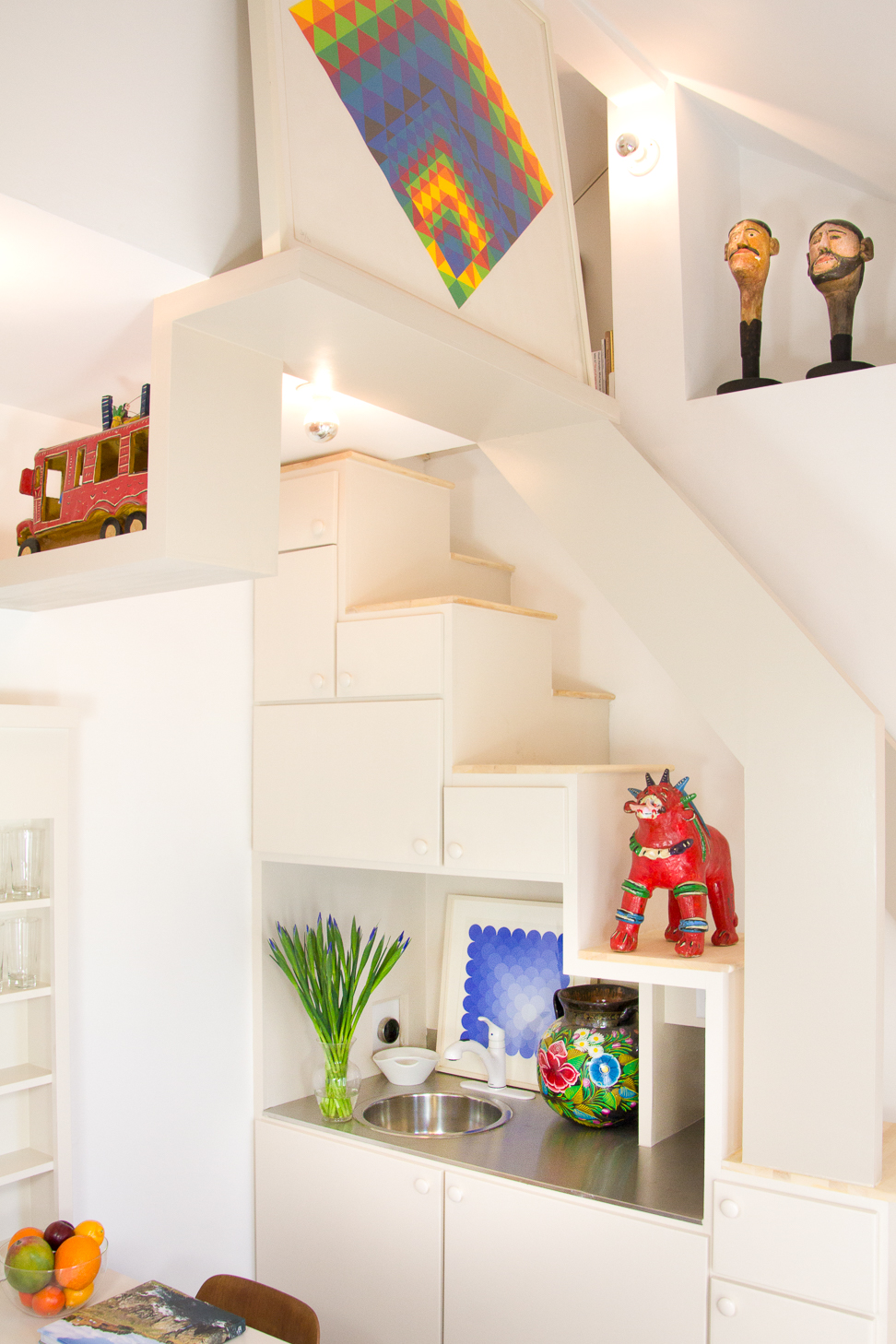 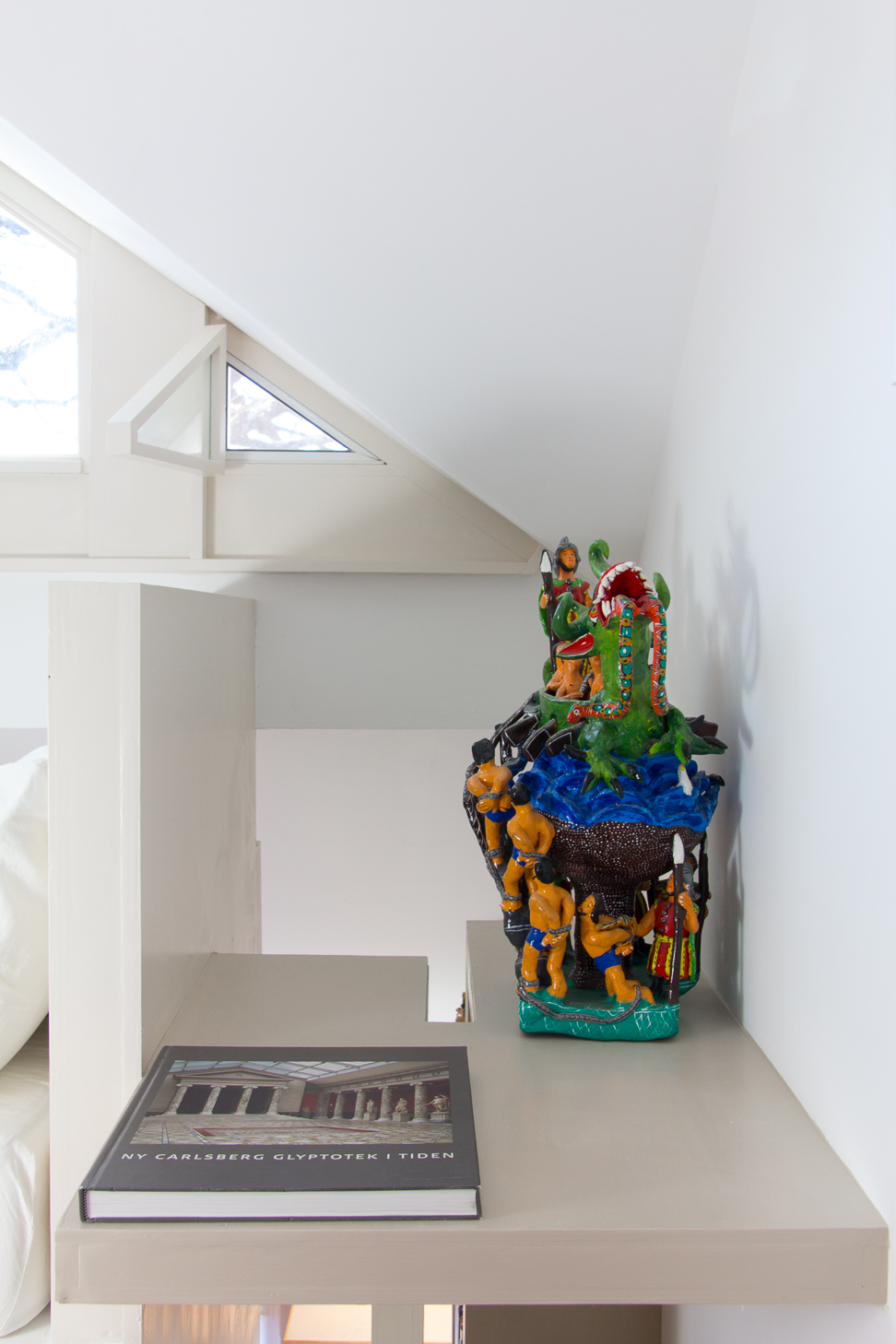 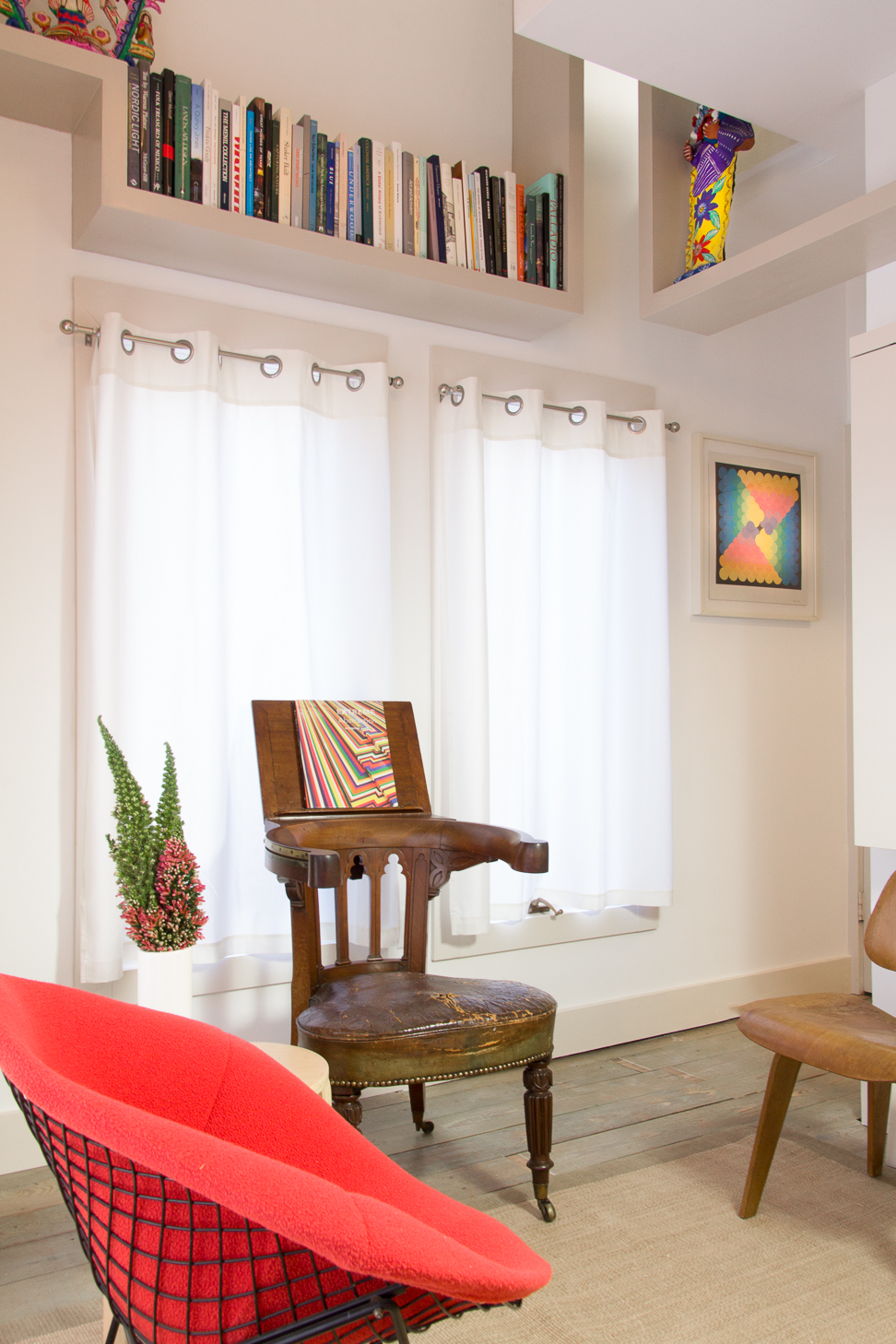 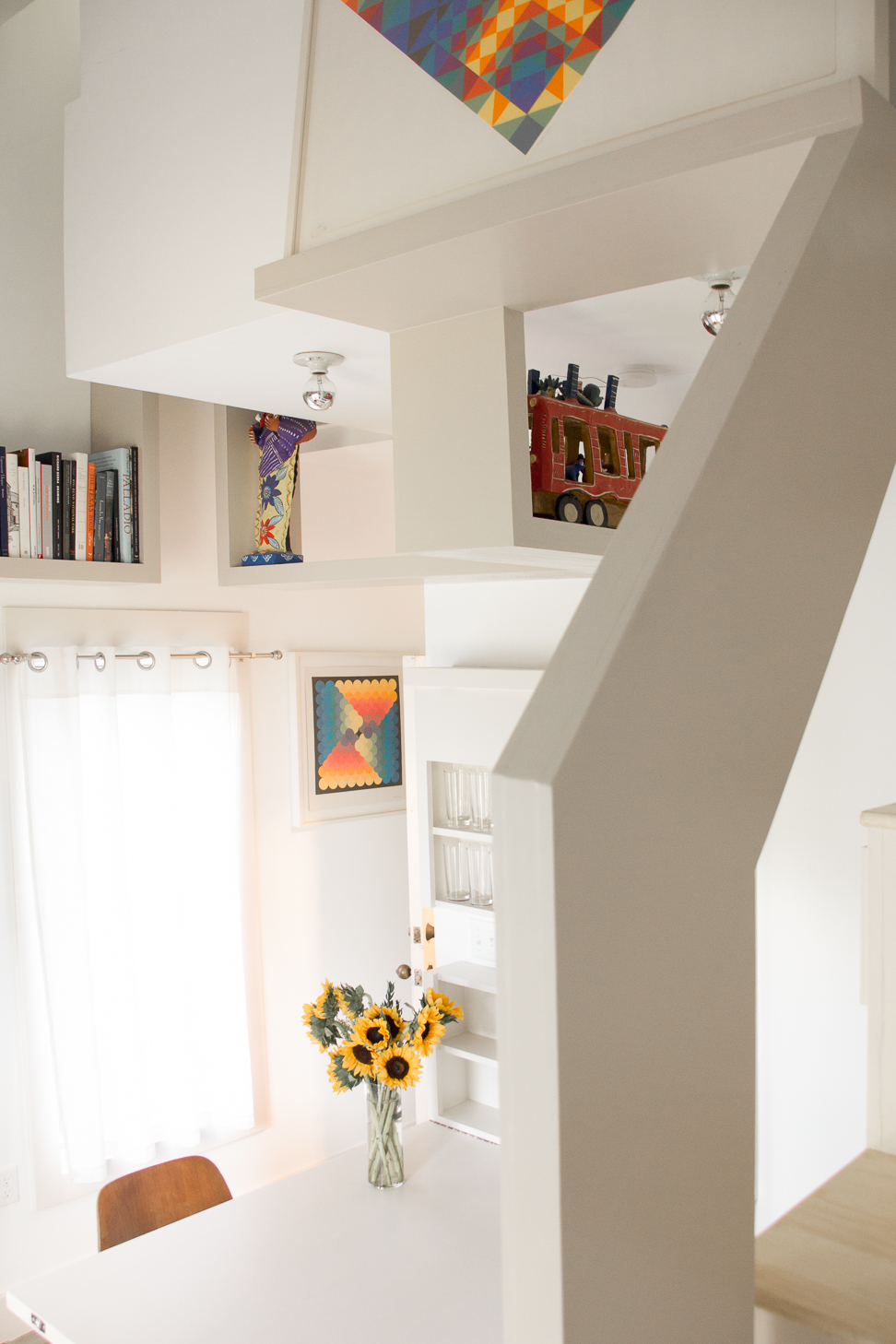 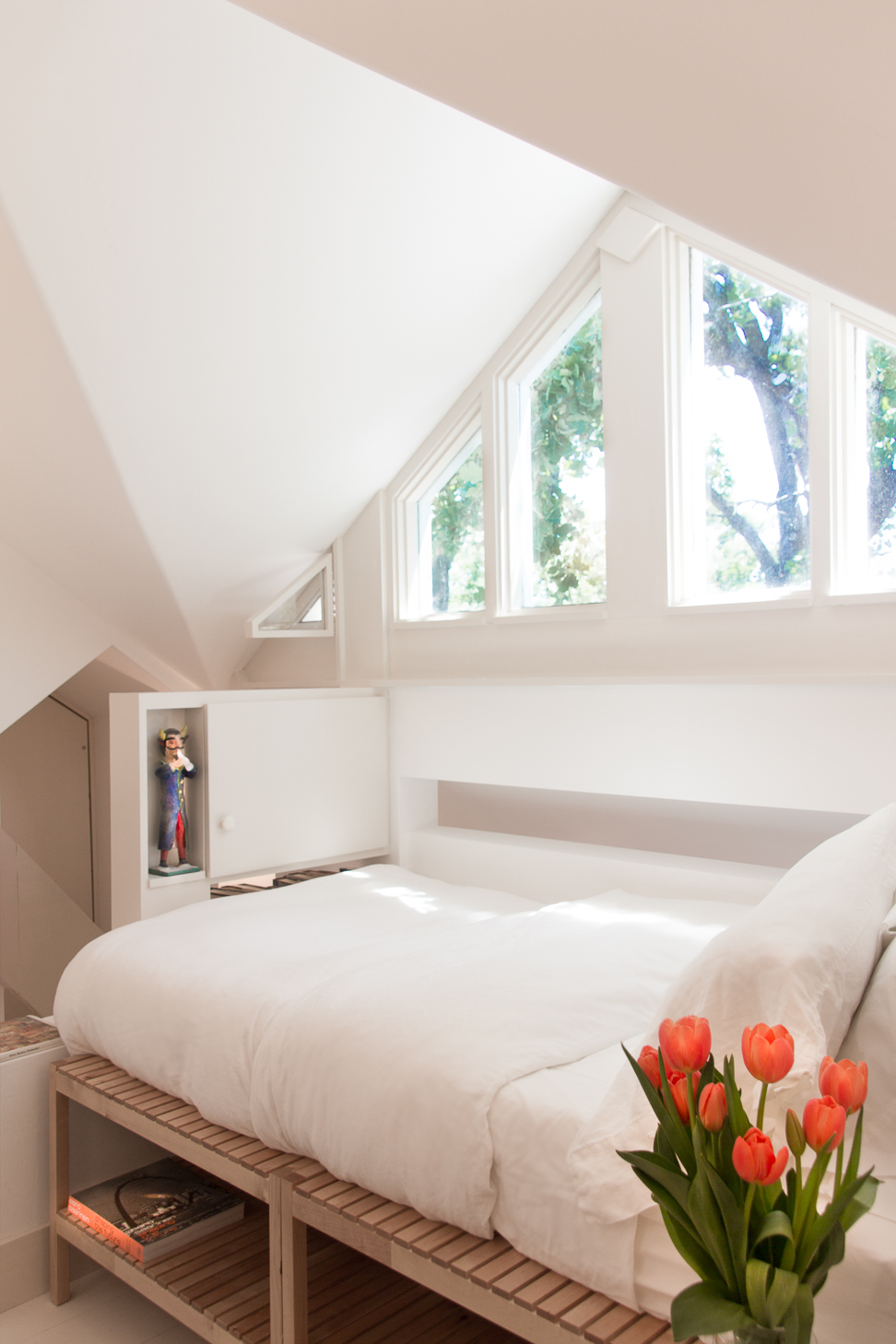 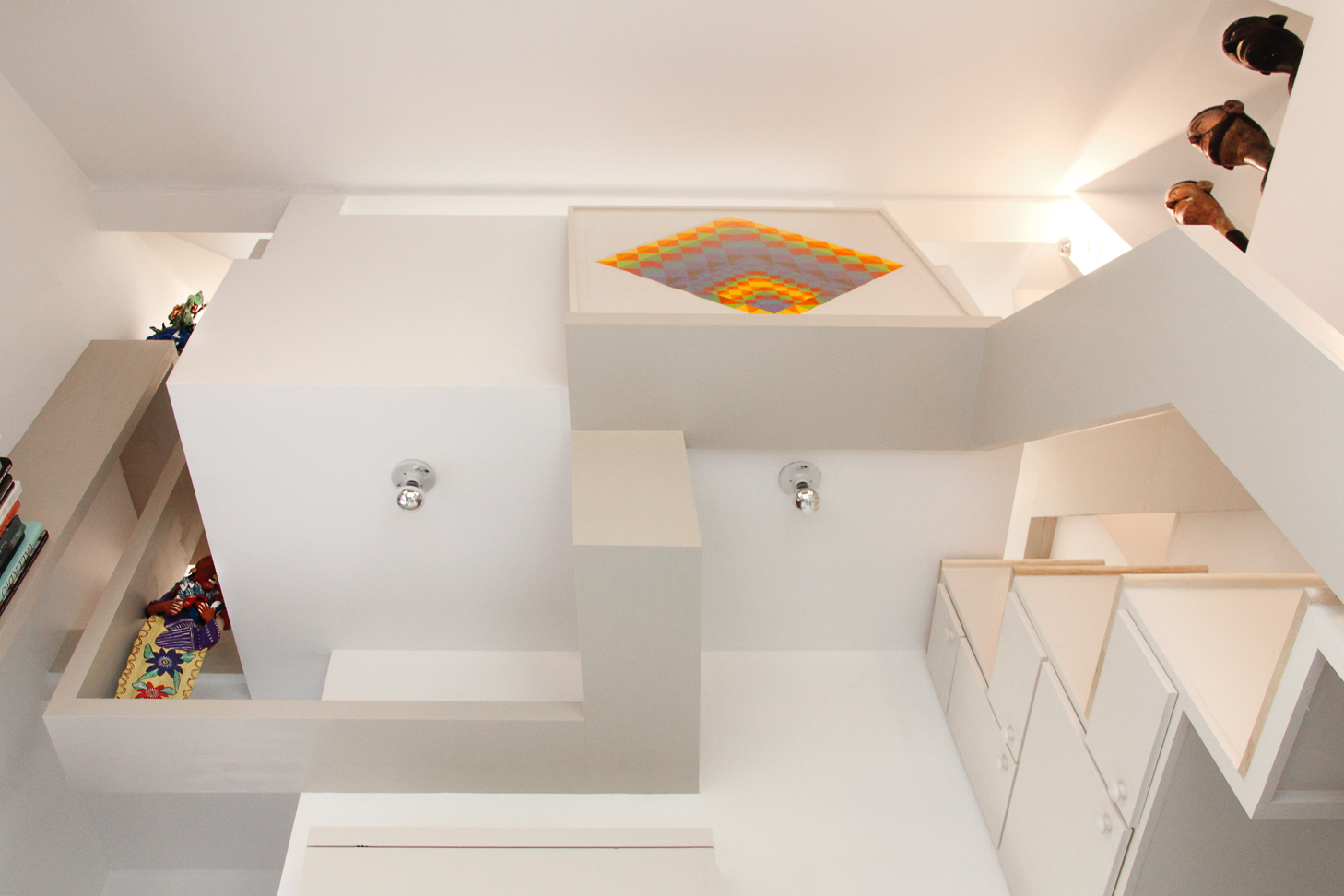 The Monterey Café is a multi-function space at the University of Texas San Antonio College of Architecture. The 800 sqft addition serves as a food vending area, social hub, and gallery for students and staff who are often in the building until late in the evening. It features a uni-strut ceiling grid to allow sculptural “cloud” installations to be featured overhead. Large windows provide natural light and serene views into a xeriscaped courtyard.

The project was conceived by students in a UTSA design studio and completed while employed with RVK Architects in San Antonio, TX. 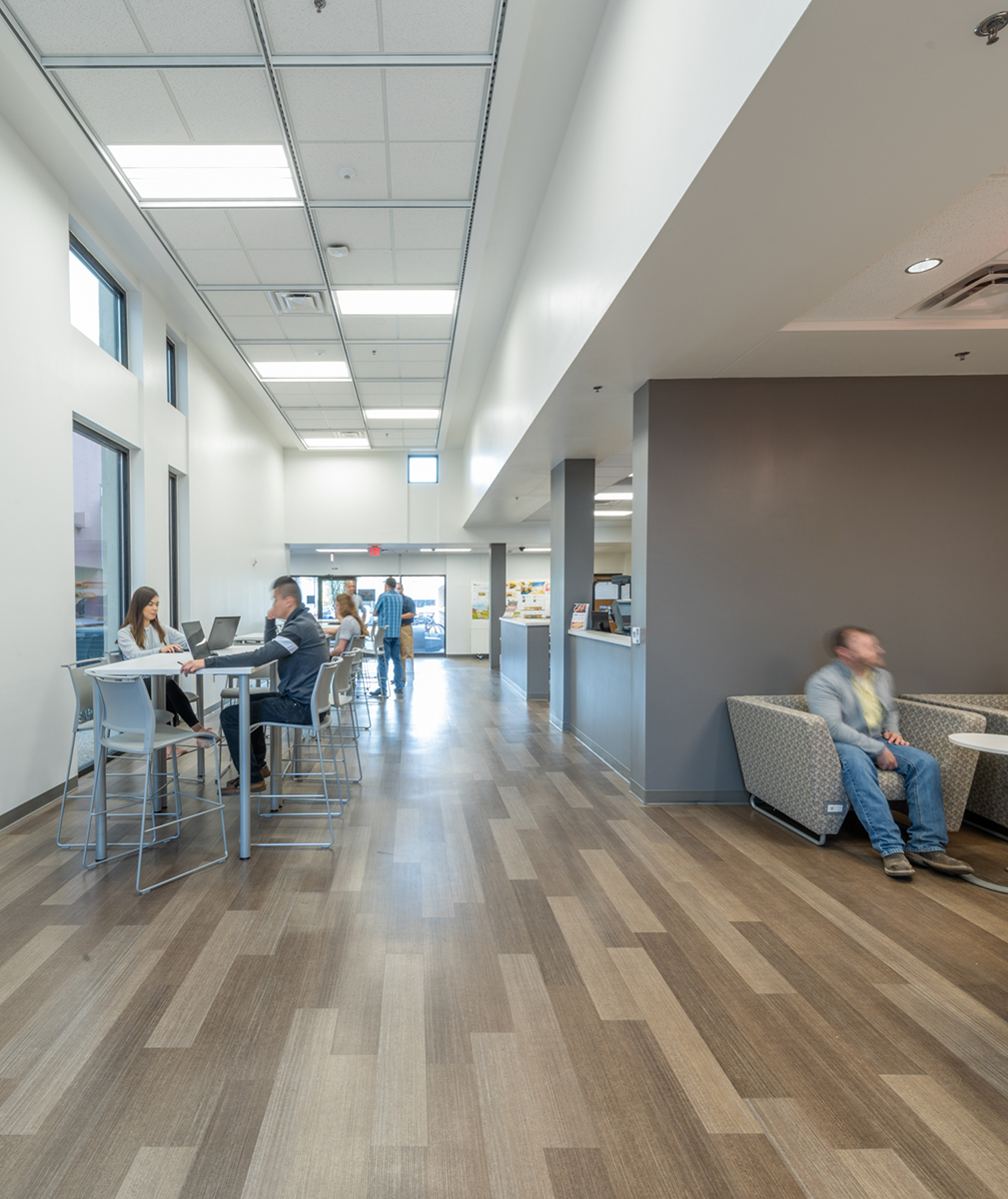 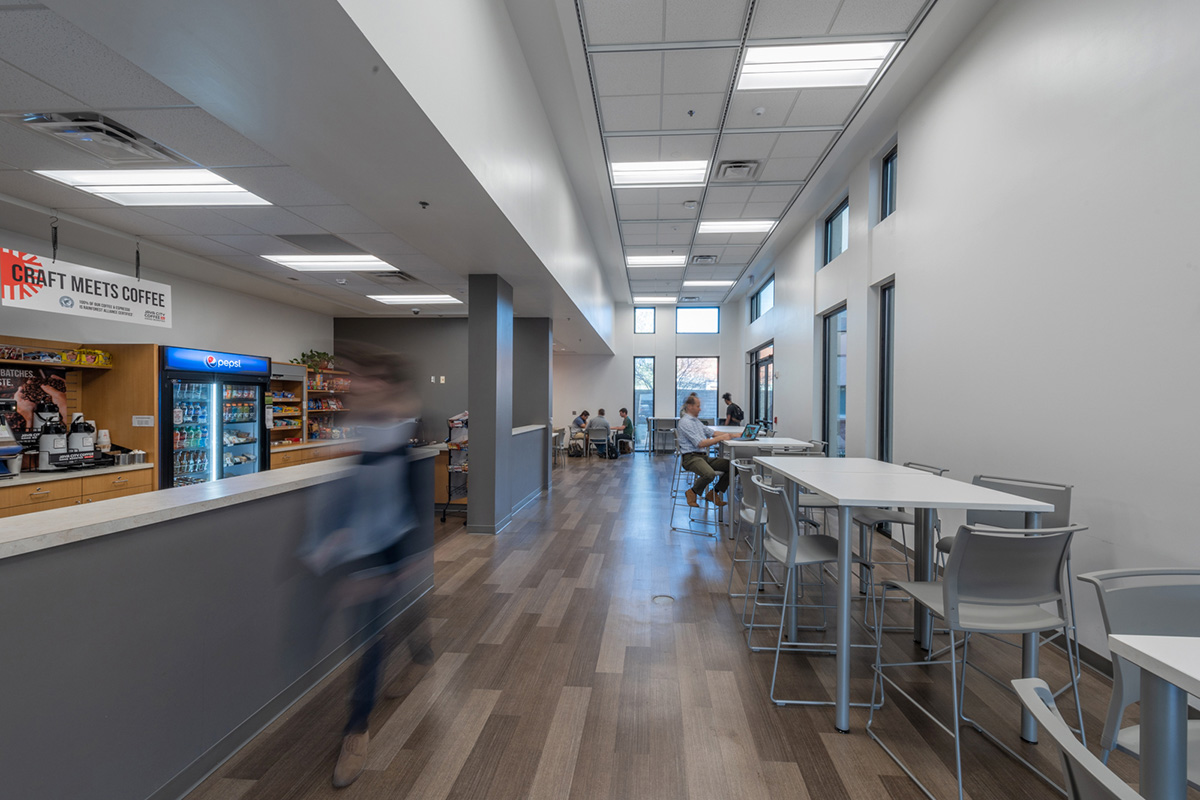 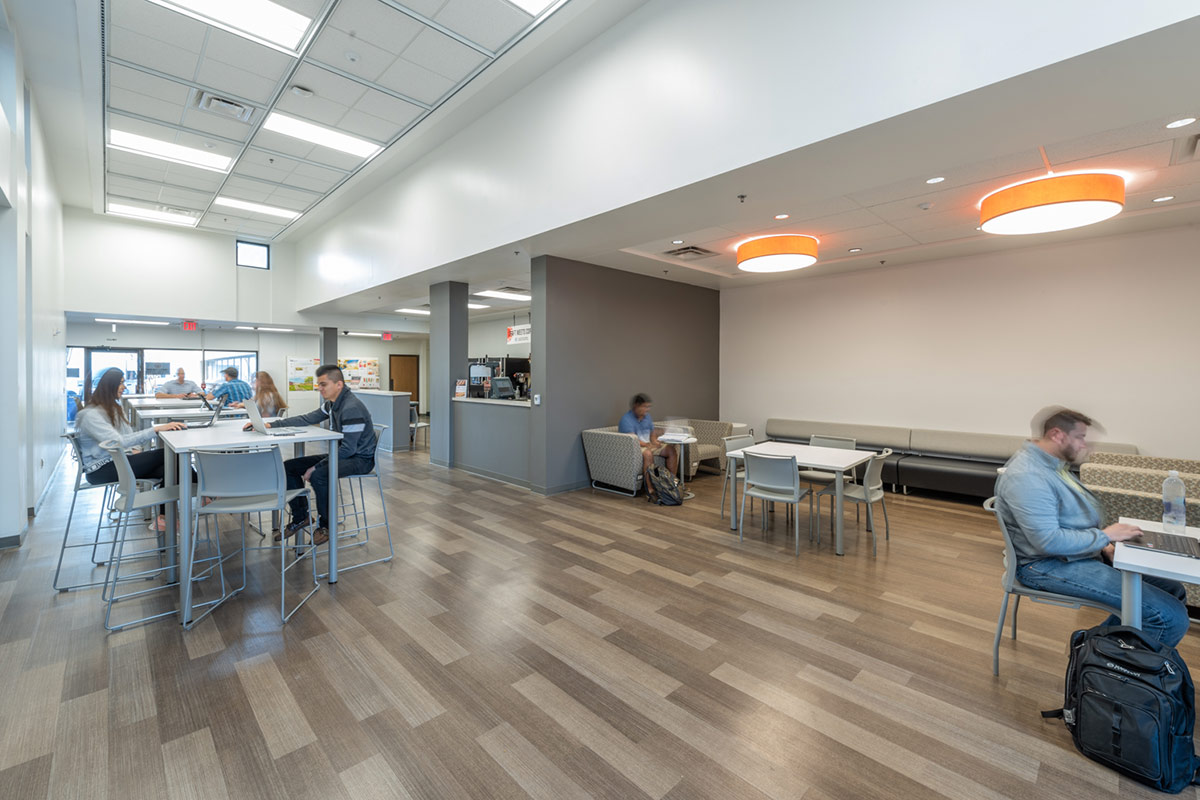 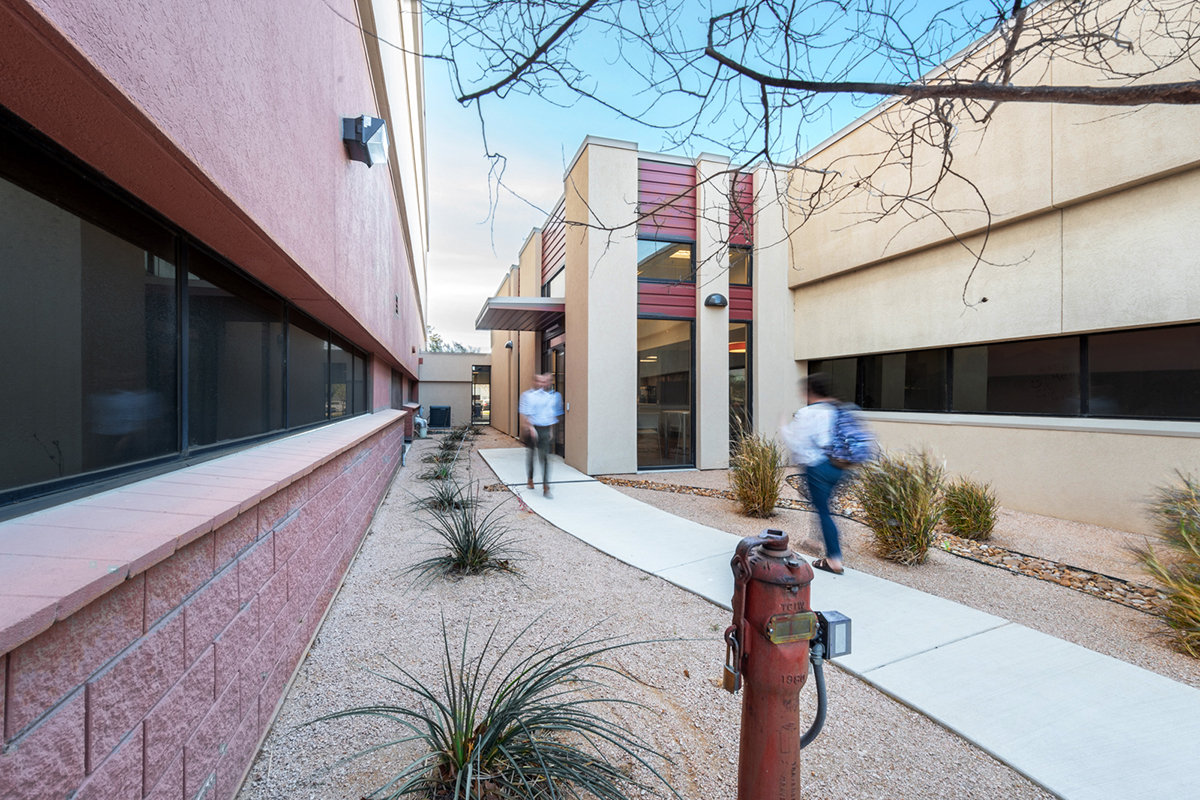 I'd love to help you design your new office space, help create a plan for developing a retail park, or even to help you create plans to remodel your personal residence. If you're not sure what you need, feel free to reach out for a free consultation. I serve clients in San Antonio, Austin, and the Central Texas area.

Have a great day.